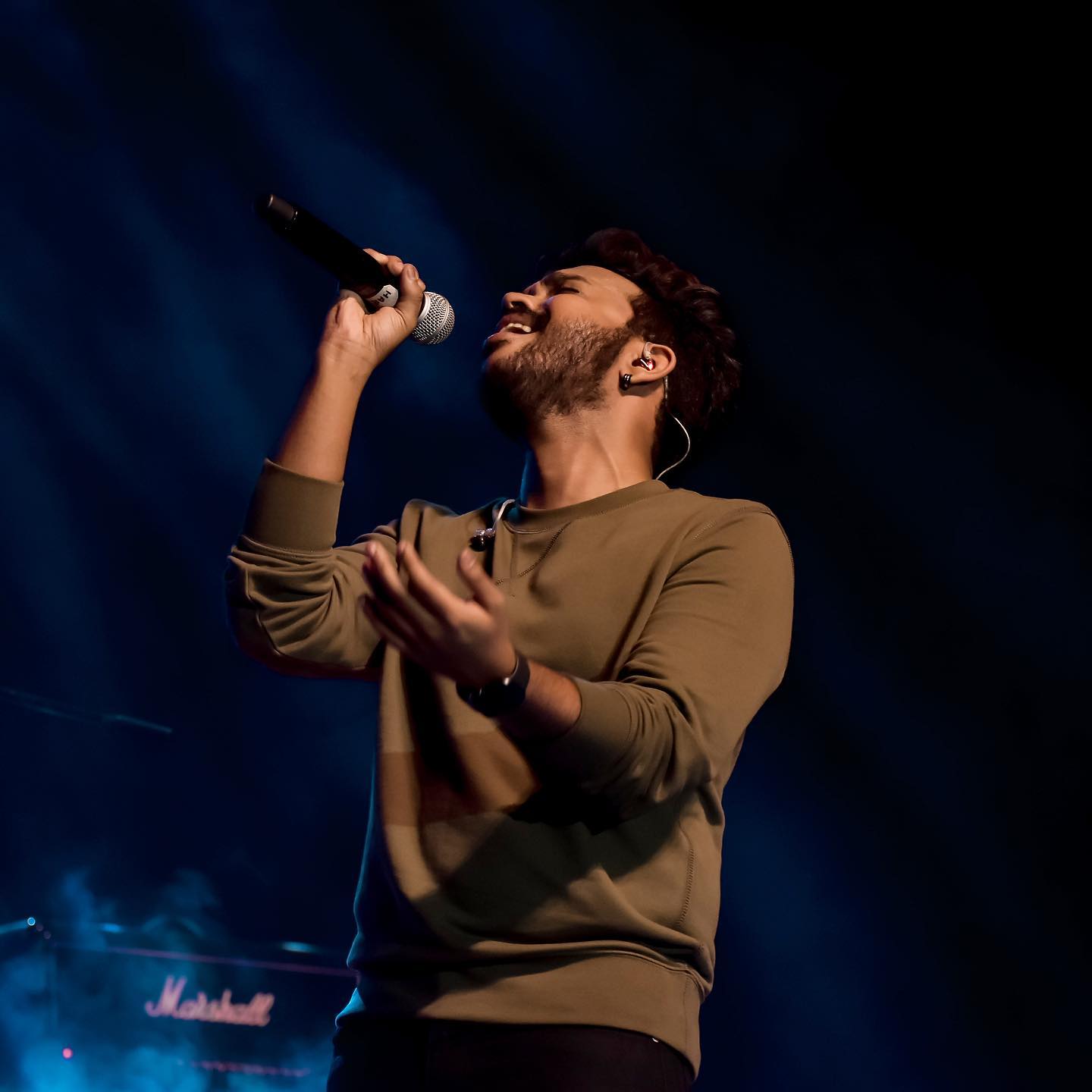 Topics: Influence of Carnatic music on film music | An artist with a craft | Showcasing different dimensions of an artist.

The Art of Accompanying
Here is your opening to seek, learn and interact!

A Music Workshop with the most Gifted, Accomplished and Renowned Artist of our generation 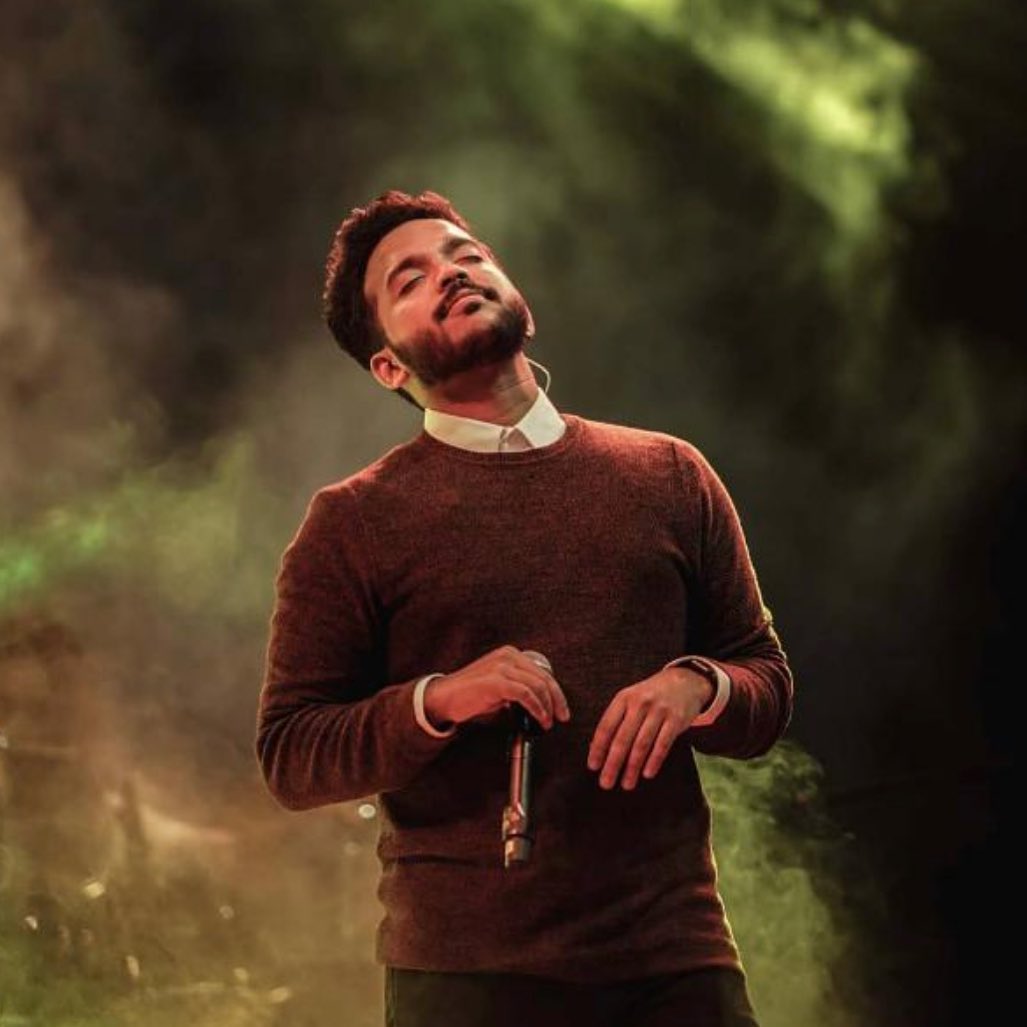 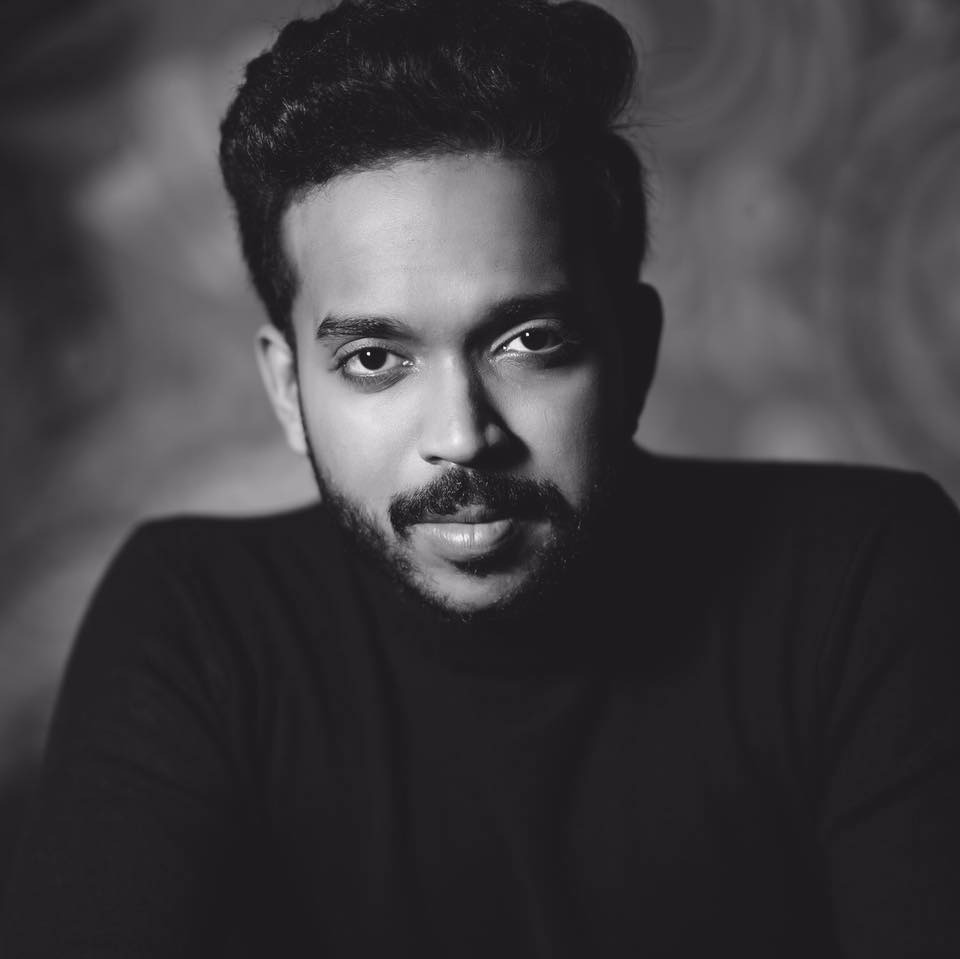 K. S. Harisankar is an Indian playback singer and Independent Artist who works mainly in Malayalam and other industries across south . He made his debut at the age of five, along with K. J. Yesudas, in the film Saaphalyam.

He sang Payye Payye from Ormayundo Ee Mukham and Vidyasagar compositions – Nilaavum Maayunnu from Ennum Eppozhum and Vaanam Chaayum from Anarkali. The song Jeevamshamayi from Theevandi and the song 'Pavizha Mazha' from the movie Athiran also, gave him a huge breakthrough in his career. His upcoming projects include Bodhi, Mukthi, Gathi, featuring three actresses, an independent project by Pragathi band. 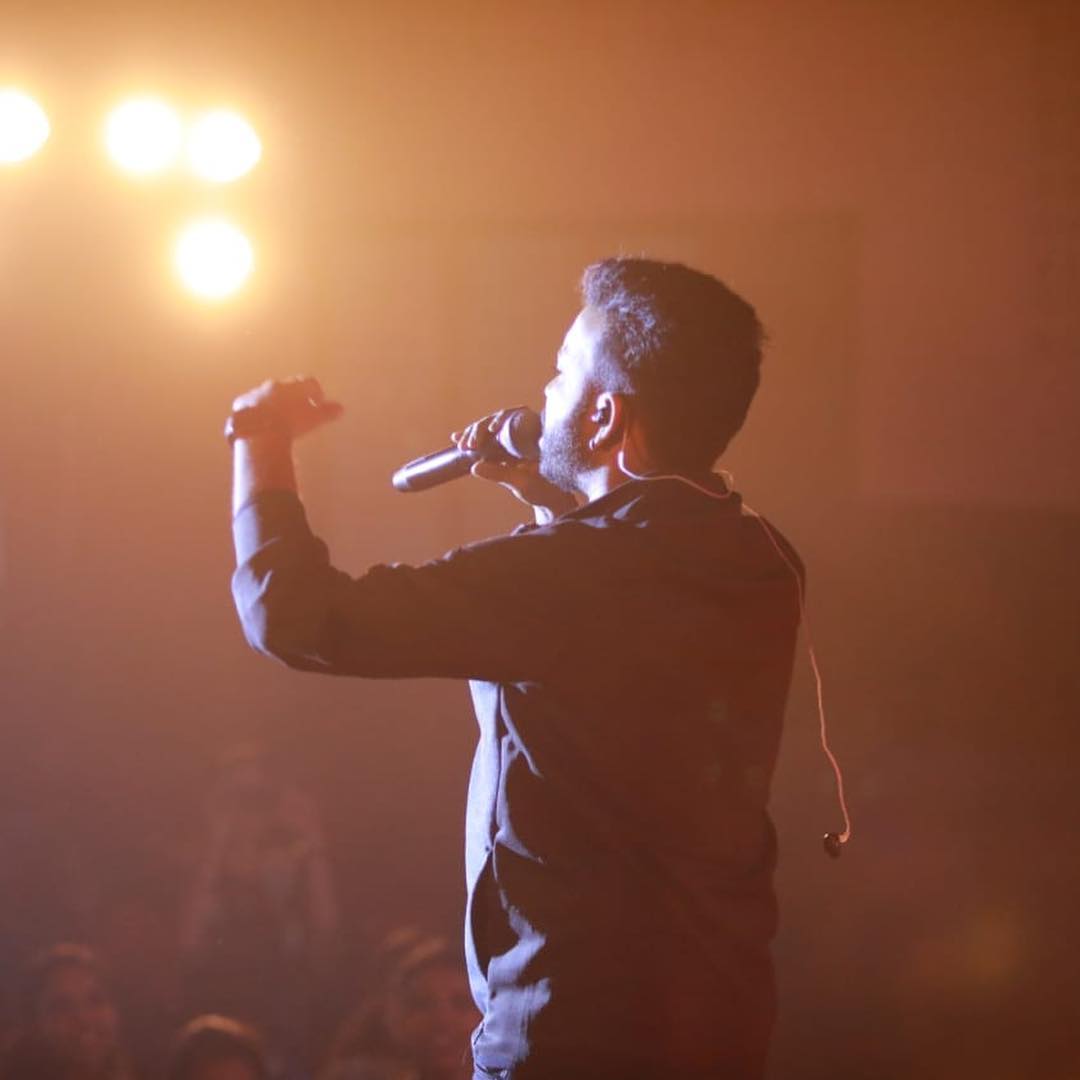 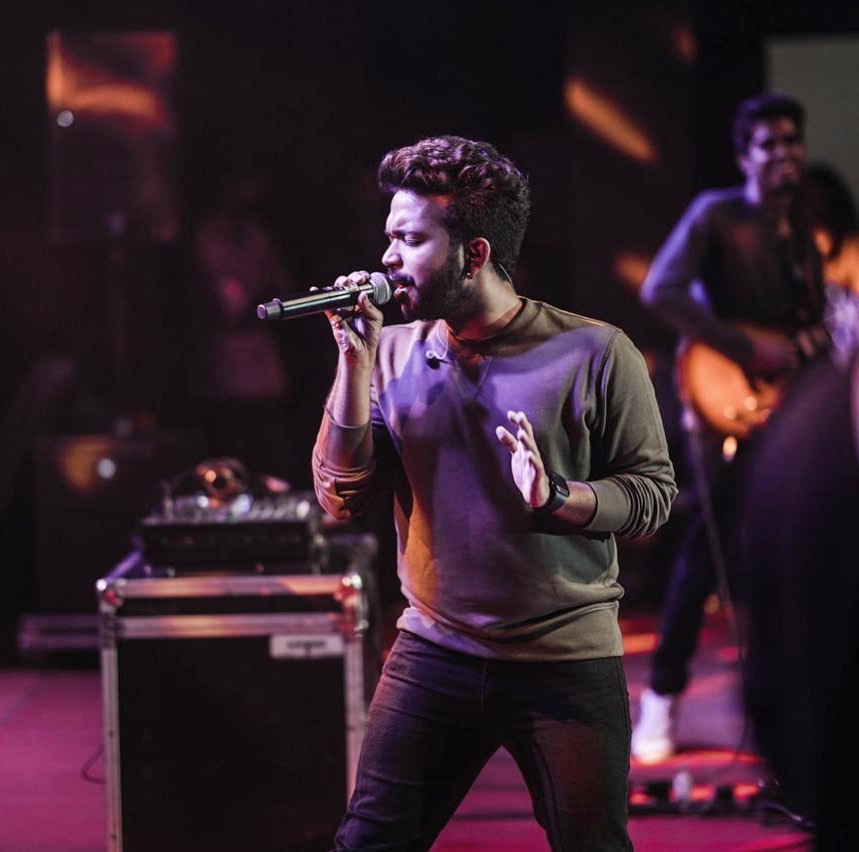