Topic: Getting into the Music Industry

Kailas Menon is an Indian composer of feature films and commercials. After working as a composer for television commercials for more than a decade. He debuted as a film composer with Jayaraj's off-beat film Pakarnnattam. This was followed by Starring Pournami which was shelved midway. His first mainstream release happened much later, with the movie Theevandi. The song Jeevamshamayi rendered by Shreya Goshal and K. S. Harisankar, earned him a Filmfare Award and crossing 66 Million YouTube streams.The Million YouTube streaming was again repeated on his next huge hit Nee Himamazhayayi song from the movie Edakkad Battalion 06 crossing 16 Million streams and counting. 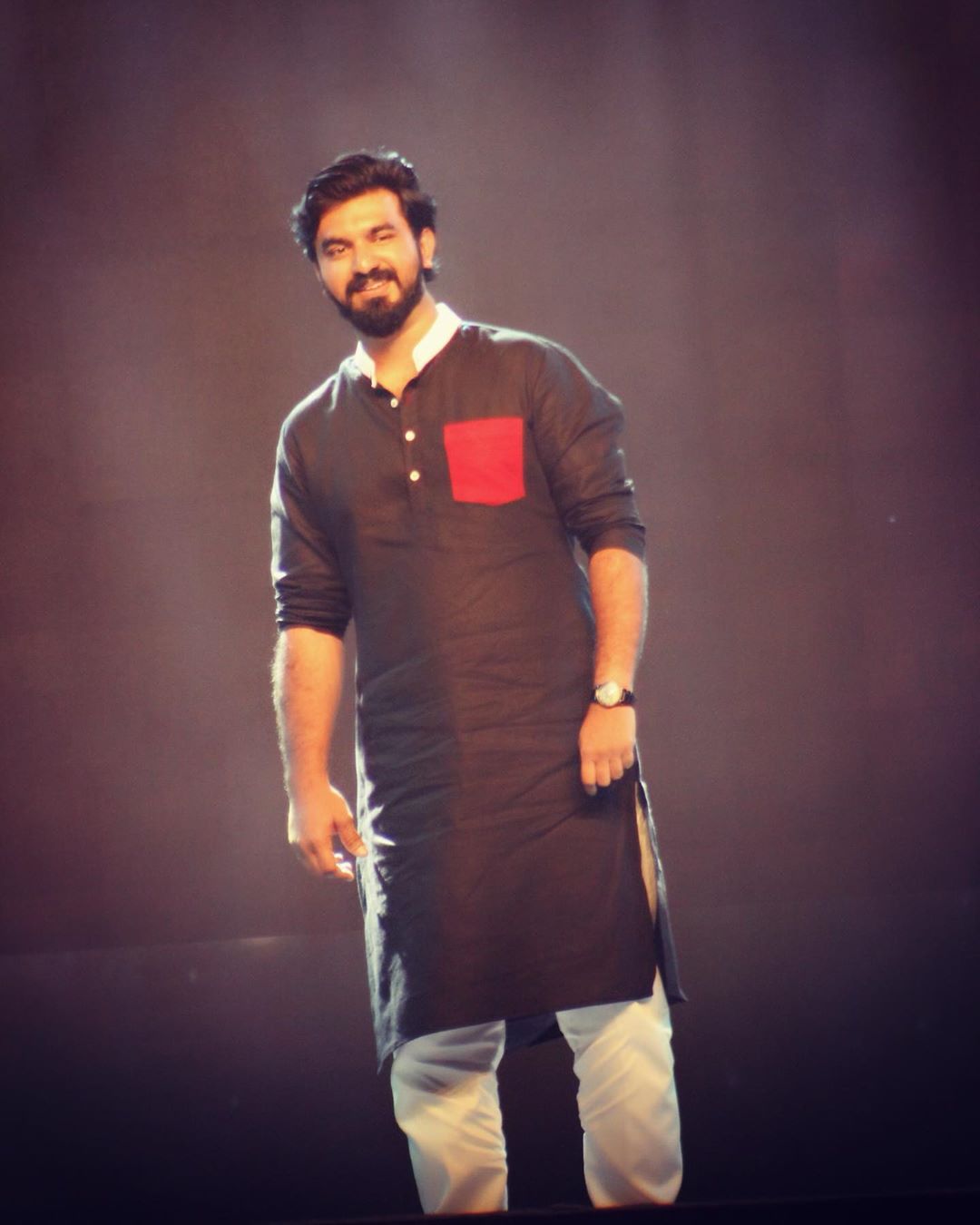 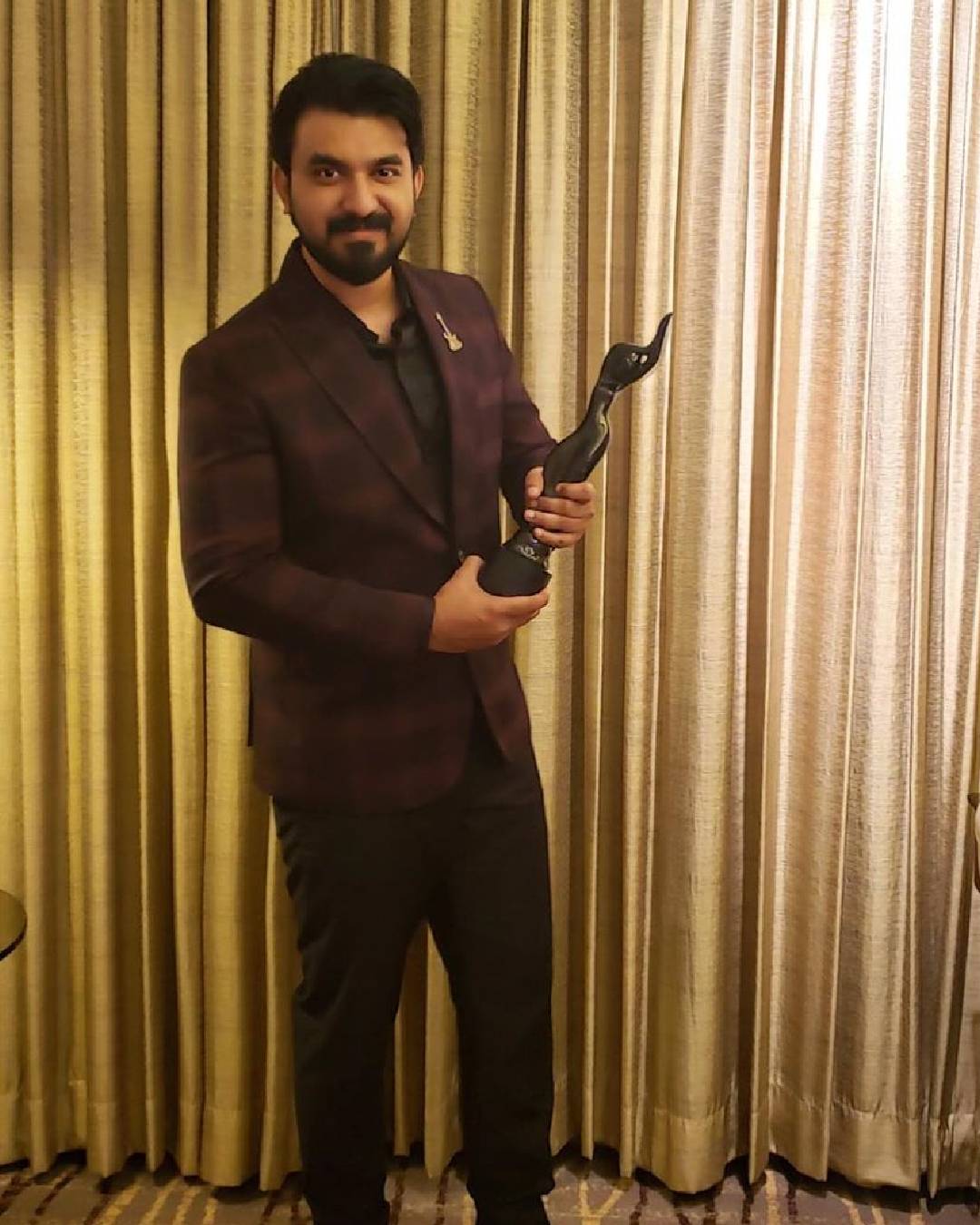