Indywood Talent hunt is be conducted with outlook to identify the young talents and guide them properly to choose their career at the campus / school level itself while providing an opportunity for the shortlisted ones to get exposed to the Film Industry via Indywood Talent Hunt Platforms and perform in front of the Professional Film Fraternity so that the best among them can get a direct entry to the film world without any conventional hurdles. Previous editions of Indywood Talent Hunt were a confluence of creative talents from India and UAE student community.

Project Indywood seeks to unite the fragmented Indian regional film under one umbrella, INDYWOOD. India ranks top in terms of theatrical admissions and the number of films produced every year. But the Indian film industry lags behind in terms of revenue generation and achieving global recognition. This is due to the fragmentation of the film industry on the basis of language and geographical barriers within the country. Conceptualized by Sohan Roy, a globally acclaimed film director, producer, exhibitor, writer and project designer, Indywood envisages revolutionary changes in production, screening and marketing strategies, as well as a new outlook to the business model of Indian cinema. A proven leader credited with pioneering innovations in the Maritime, Medical, Movie and Media industries, Sohan Roy’s vision for the successful completion of the project is expected to elevate India as a global hub of the film industry.

As part of the $10 billion Indywood Project’s mission, new avenues of marketing for Indian cinema will be explored, by strengthening local and overseas distribution channels. The promotion and sale of regional content in the international market, exchange of local technologies and manpower, global networking of major production houses and collaborative ventures making use of local talents, are some of the key aspects of the project. 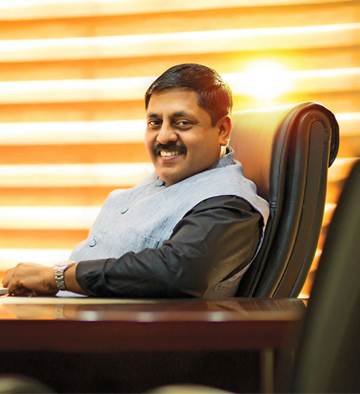 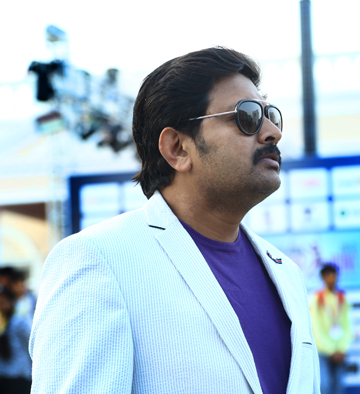 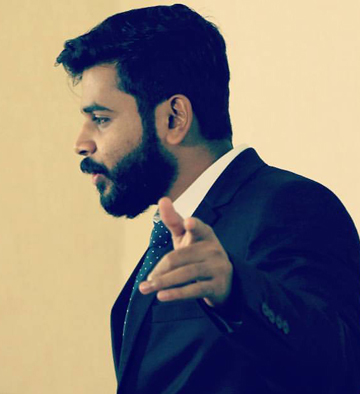 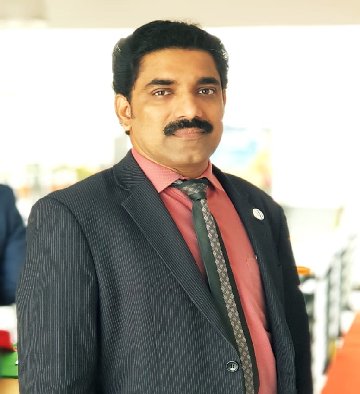 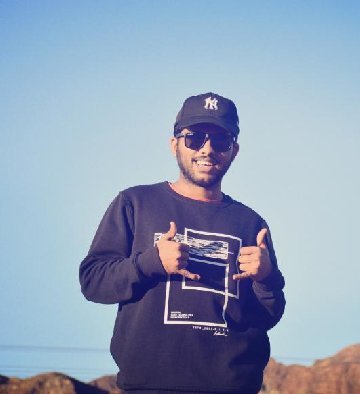 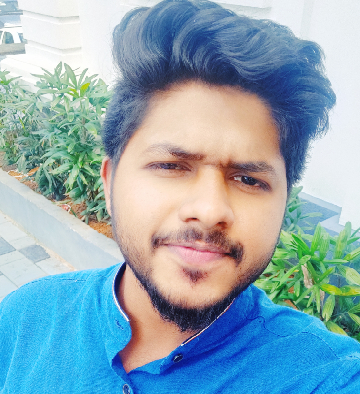 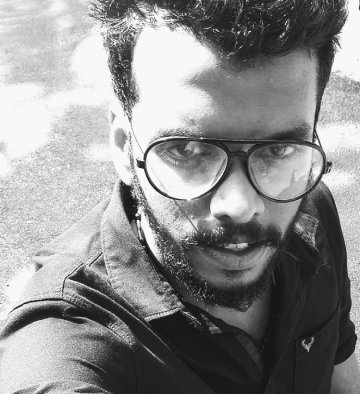 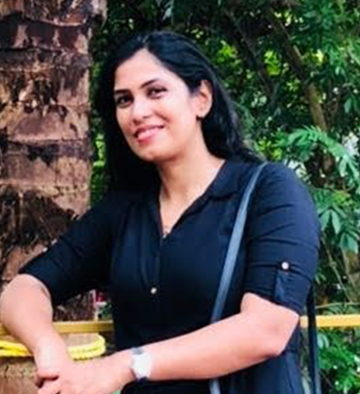 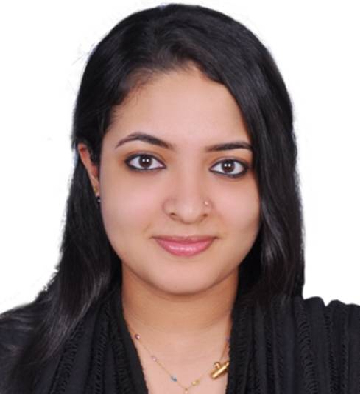