Anju Joseph is a playback singer in Malayalam Film Industry. She started her career as a playback singer in Malayalam movie Doctor Love in 2011. Her another projects under playback singing movies include Alamara, Avarude Raavukal, Ormakalil Oru Manjukaalam, C/O Saira Banu. Another career break in her life was in 2016, when she released an a cappella version of the song Dheewara from the famous film Bahubali. She was personally called and congratulated and this created a major trend in Telugu industry and her team was invited to perform for the Cinema Awards in Hyderabad 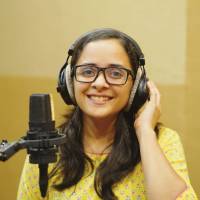 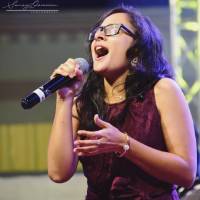 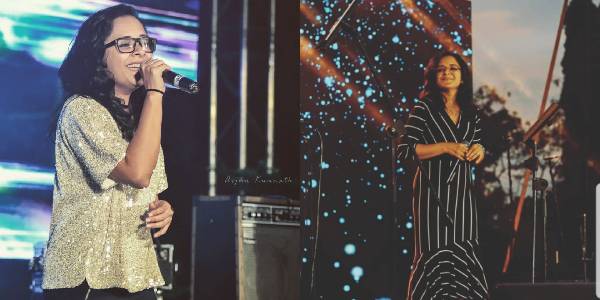