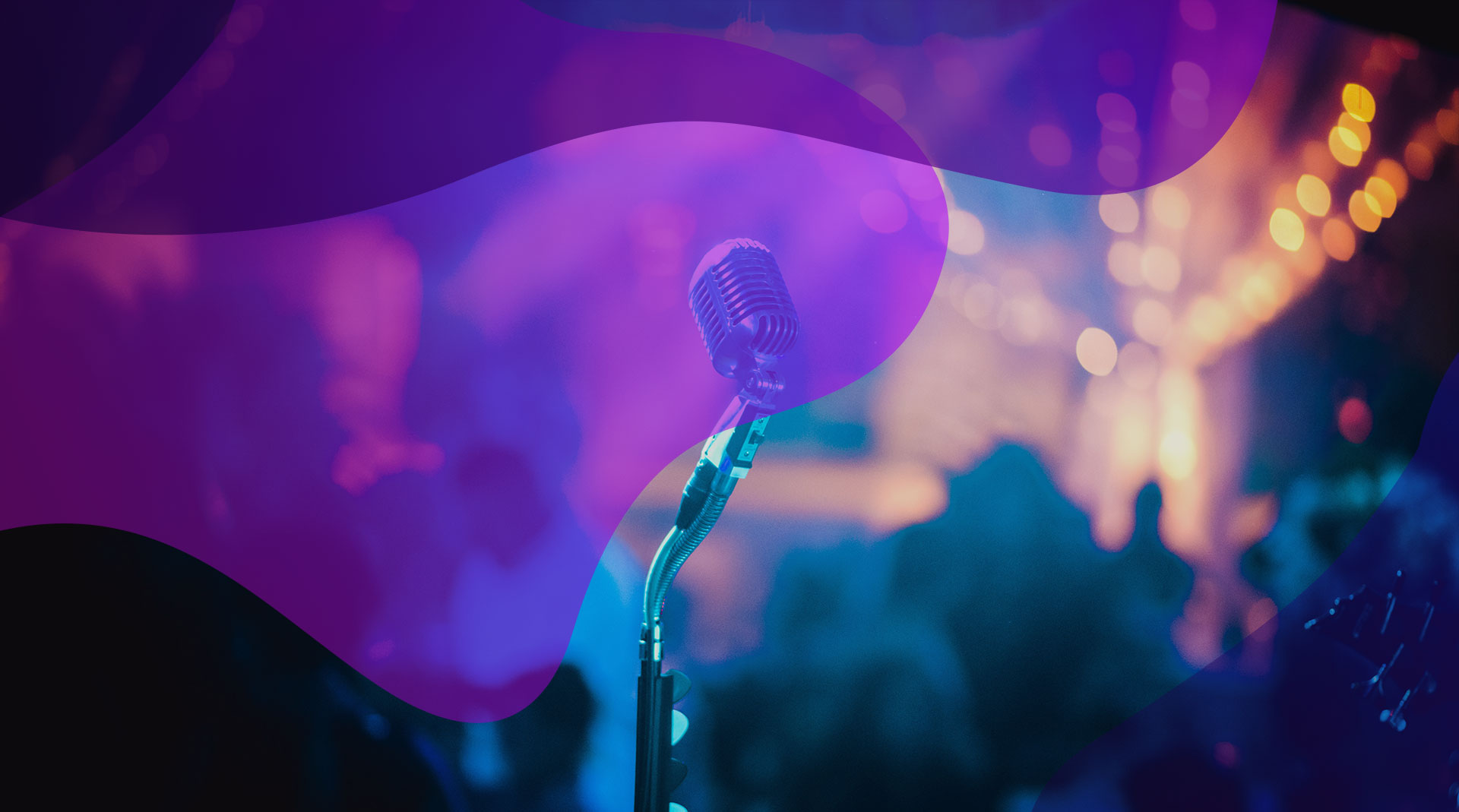 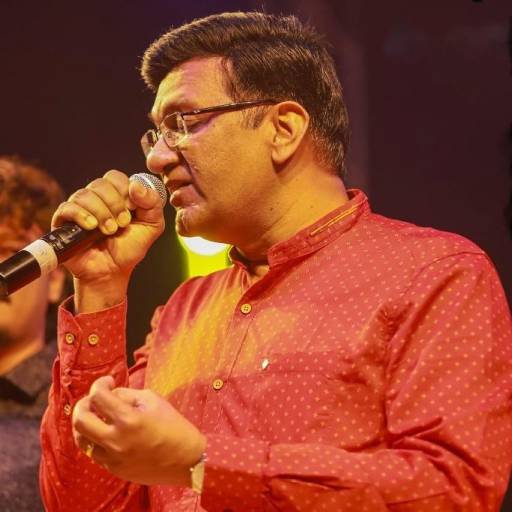 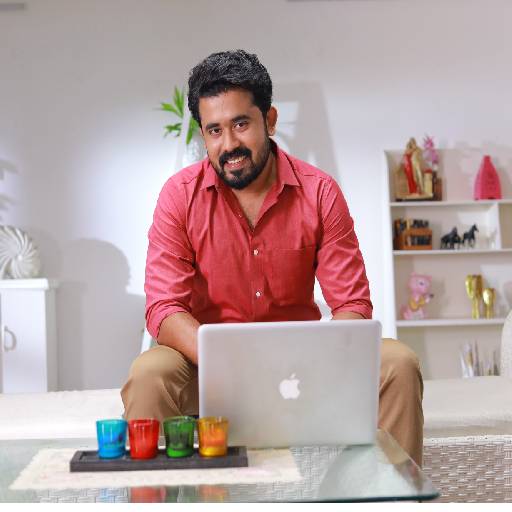 TOPIC : The art and technology of singing

Pradip Somasundaran is an Indian playback singer, who sang around 100 songs in Malayalam, Tamil and Hindi languages. He won the "Lata Mangeshkar Trophy" for the best male singer along with Sunidhi Chauhan who won in the female category, in the national level music competition Meri Awaz Suno in 1996, which was telecast by Doordarshan. Meri Awaz Suno was conducted jointly by Doordarshan, Lata Mangeshkar, and Yash Chopra's Metavision.

It was music director Ravindran who gave Pradip Somasundaran the first break in 1993, with the song "Samayam Manoharam" in the film Ezhuthachan. He has also worked with the late Johnson, Mohan Sitara and Ilayaraaja in Malayalam. Sandeep Chowta introduced him in Telugu films with Bujjigadu directed by Puri Jagannadh. He also sang for Saleem another Sandeep Chowta musical, directed by YVS Chowdary. He has also sung the title song "Bhagavane" for the television series Gajarajan Guruvayur Keshavan which was composed by Vidhyadharan for Surya TV. In addition to being a playback singer he sings Carnatic music, ghazals and devotional songs. In 2007 he released "Koti Pranam" his first international album as a composer and singer for the Art of Living foundation. In 2011 he released "Mazhanritham" his first musical work in Malayalam as a composer collaborating with other playback singers like Gayatri Asokan, Franco, Shahabaz Aman and actor Manoj K Jayan.